Learning about Valentine's customs at Swaffham Prior

Pupils at Swaffham Prior Primary School looked at images of Valentine’s cards kept at the Museum of Cambridge to get inspiration for making their own. 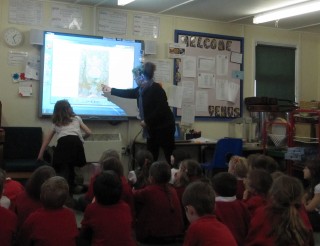 Cards in the Museum of Cambridge

The Victorian cards are very fragile. They have beautiful lace-work paper in gold and silver, pressed flowers, tassels and cut-out butterflies. The card depicting a piano was very unusual. 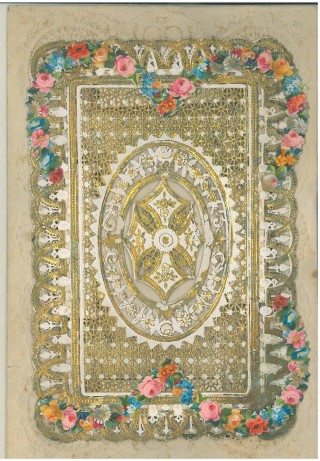 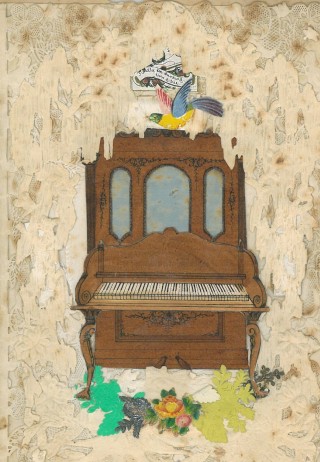 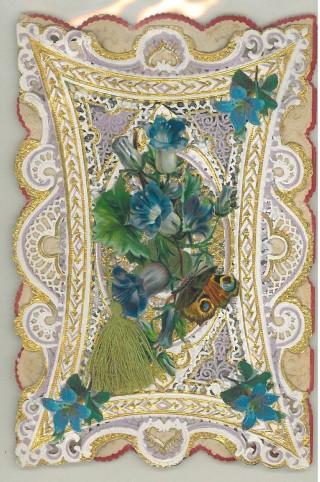 Card with tassel and butterfly

The children made their own cards for Valentine’s Day.  Here is a selection of them. 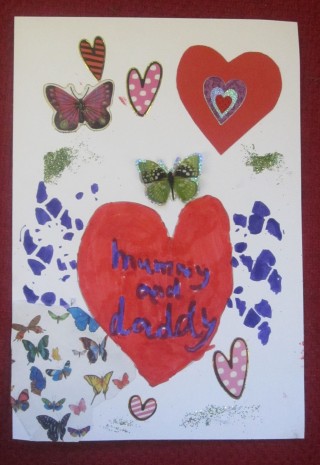 Card made by Mars class pupil 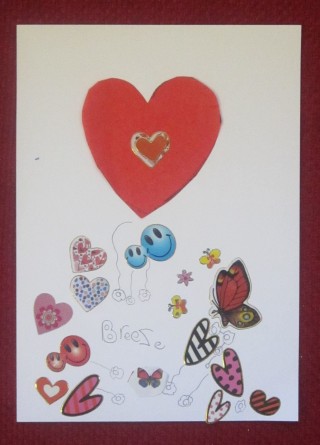 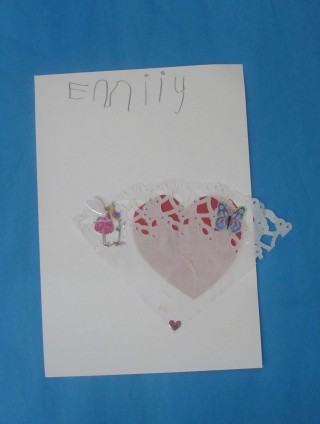 Mars and Mercury classes learnt the song that was sung in times gone by on St Valentine’s Day in the village:

The song was written down by C.P Allix, who lived at Swaffham Prior House in 1904. The song was transcribed by him and sent to the folksong collector Lucy Broadwood, who was editor of the Folk Song Journal produced by the Folk Song Society.

You can see the original image on the Full English website.

C P Allix also wrote down the Plough Monday song sung by the pupils on their procession on Plough Wednesday this year. Enid Porter wrote both these songs down in her book. They were remembered by older residents, even though the customs were no longer observed in the village.